Hello and welcome! 👋 This website is a portfolio of my music-related activities throughout the years. Here's me talking about myself in the third person. 🧐 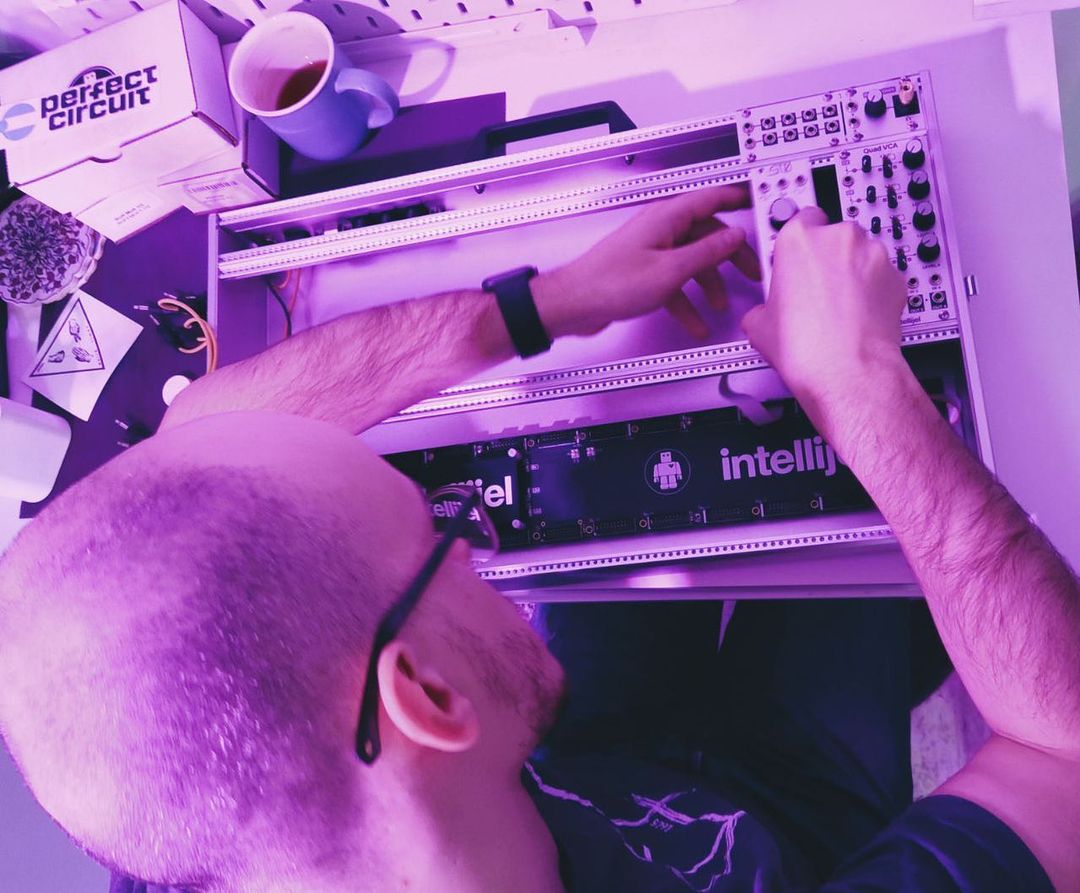 Yevhen Orlov is a composer & performer of electronic music based in Kyiv, Ukraine. His current artistic practices are generally revolving around the idea of constrained randomness in modular structures. Among such practices are site-specific sound installations, recordings, and live performances powered by custom-built software and hardware systems, which are driven by all kinds of multimedia events.

Active as a solo artist from 2010, while working towards his Master's Degree in Philosophy and Religious Studies at the National University of Kyiv-Mohyla Academy, Yevhen pursued different avenues in his practice of electronic music. He worked under different monikers (Roy Hevolven, The Eardrummer, microsconn) before deciding to use his name writing music for a play in his Alma Mater. Театр в кімнаті (Theatre in a room), led by Dmytro and Nina Zakhozhenko, became the first experience of playing music live on stage with actors, and opened the way to later do it at British Council's Taking the Stage.